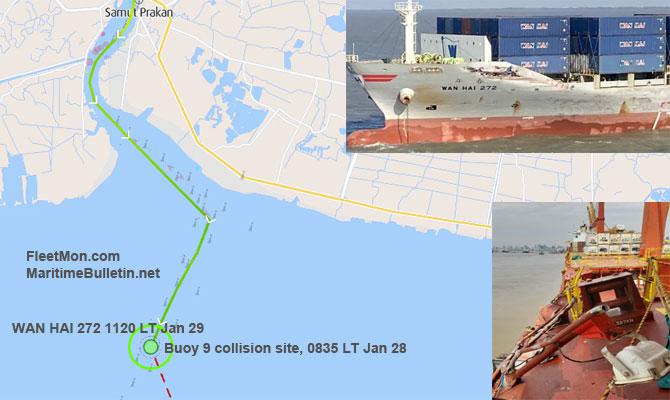 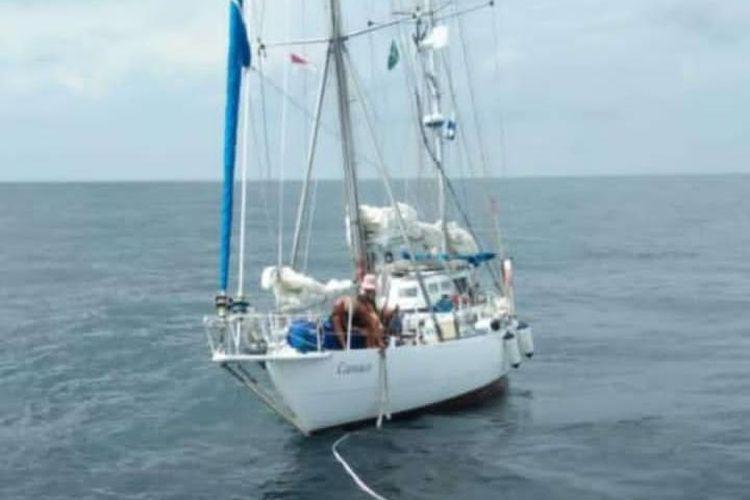 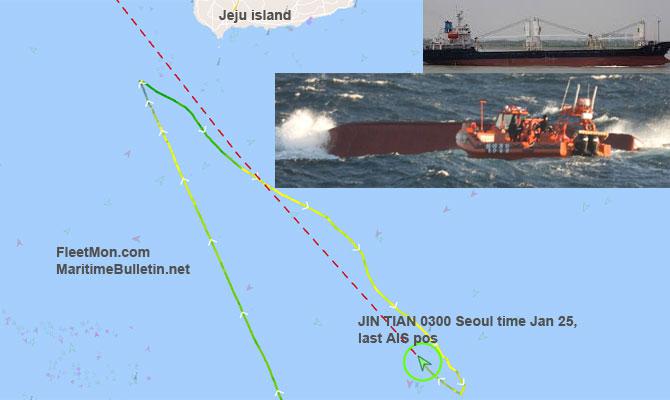 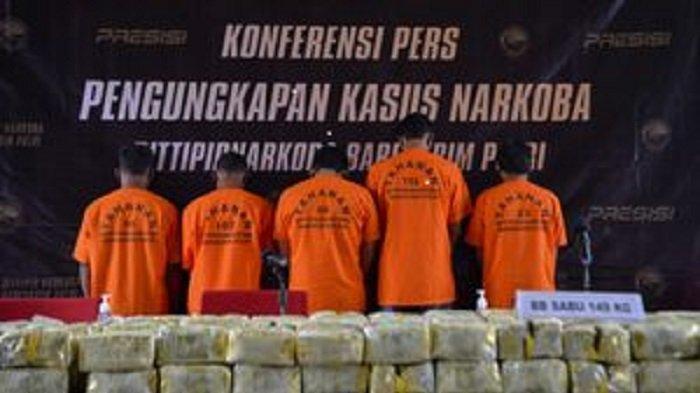 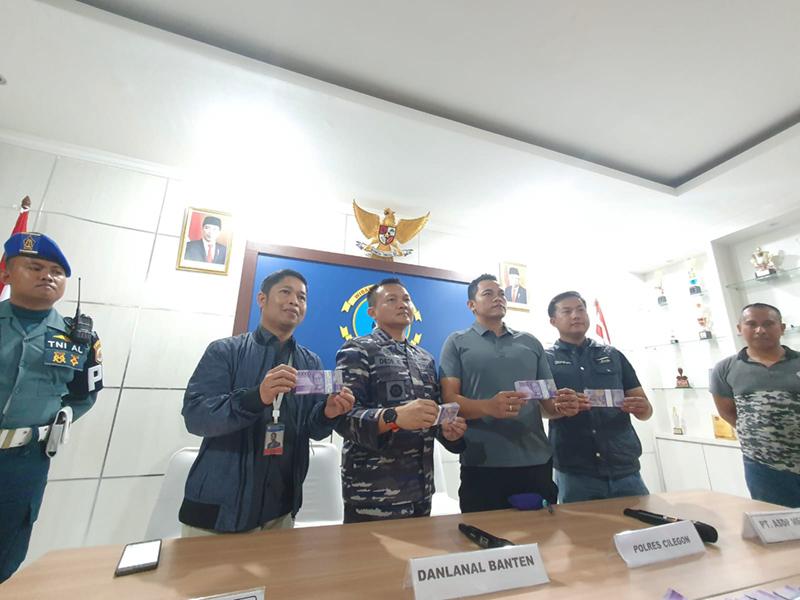 Based on the IMIC Biweekly Report for the November 2020 period, there are several points on maritime events in Indonesian waters, such as:

Accidents at sea are generally caused by significant high waves in the southern region of Indonesia, as well as high rainfall and wind speeds in the area around the Java Sea. The activity of fishing boats in the ALKI area causes collisions and other accidents. Apart from that, the accidents at sea are dominated by fishing boats, generally made of wood. Most of the casualties were caused by fishermen’s disobedience (e.g. Not wearing a life jacket)

The border areas between countries are the most dominant areas for arresting drug smugglers with a dead drop mode or using small boats that can enter river estuaries.

IUU fishing occurs at night. This activity involves small fishing boats with large boats acting as collectors. Disobedience to borders between countries is also a cause of IUU fishing.