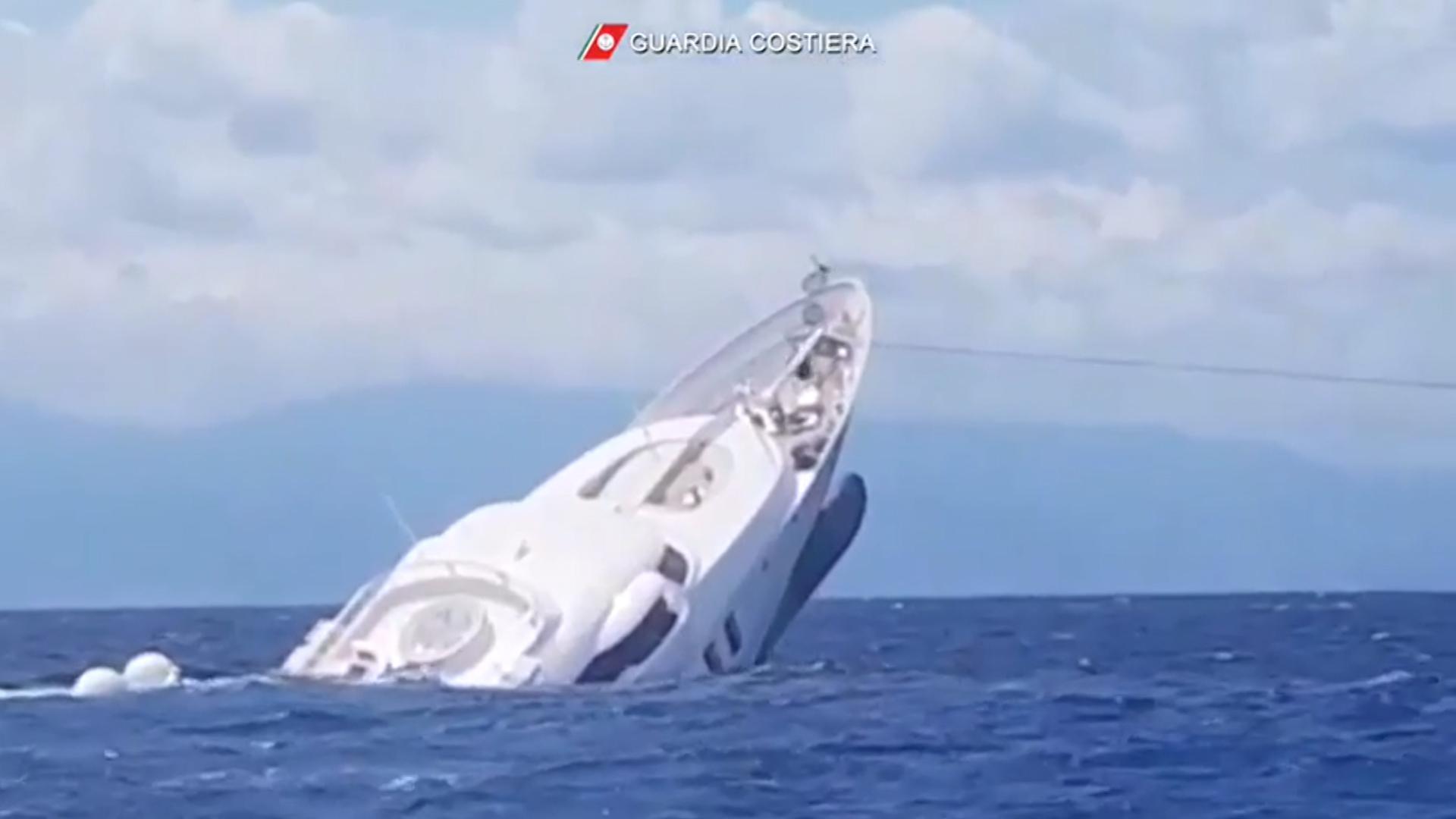 A 129-foot superyacht worth millions sinks off the Italian coast

A 39.4-meter (129-foot) superyacht valued at $7.8 million capsized and plunged into the Ionian Sea this weekend, with the Italian Coast Guard springing into action to rescue all nine people on board.

The vessel, My Saga, was motoring through the Gulf of Squillace on August 20 evening when the coast guard responded to a call from the crew that the boat’s stern was filling up with water. It dispatched a ship to the yacht, which was located nine nautical miles off the coast, to rescue its four passengers and a member of the crew, according to Italy’s wire service ANSA.

They returned the next morning with a tugboat to haul My Saga to shore and pick up the captain and the three remaining crew members, by which point sea conditions were turning rougher and the yacht was listing sharply. It sank in the early afternoon.

It’s not clear who owns My Saga, which sails under the Cayman Islands flag. It was built by Italian shipmaker Cantieri San Marco and designed by popular British superyacht designer Tim Heywood. The vessel, which had a teak deck and could accommodate up to 12 passengers, was one of only 1,068 motor yachts in the 35- to 40-meter size range, according to Boat International.

The Italian Coast Guard shared a video of the 15-year old luxury yacht’s final moments before it pitched forward and sank into the sea. Authorities are investigating the cause.

The scale of the accident is rare in the boating world, said Rory Jackson, head of superyachts at VesselsValue.

“If the highest levels of safety are adhered to and procedures followed properly, they should occur even less frequently,” he said. “There will now be a period of investigation to ascertain exactly what occurred and why. We can all be thankful that the crew escaped unharmed.”