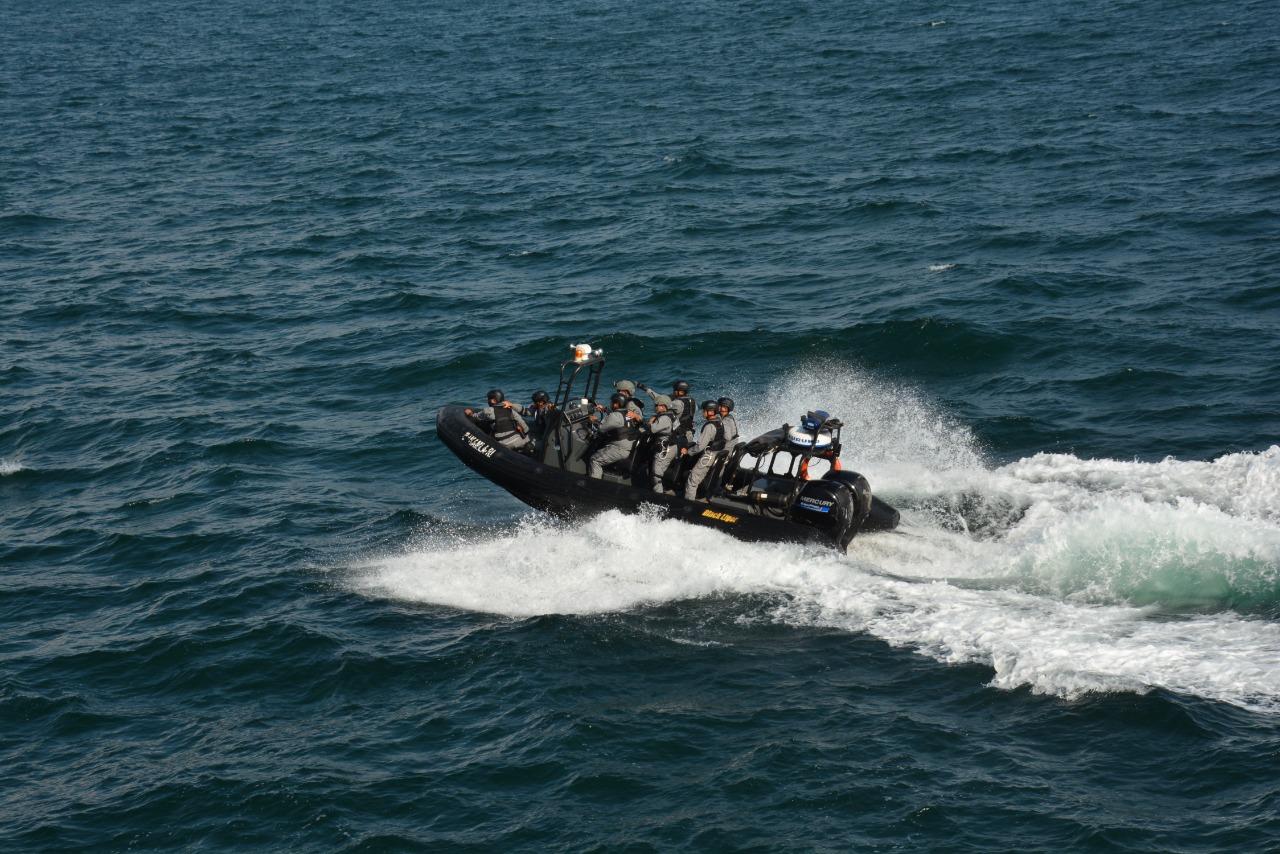 JAKARTA: Indonesia and the United States have broken ground on a new US$3.5 million maritime training centre in the strategic area of Batam, in the Riau Islands, Indonesia's maritime security agency said.

Attending the ceremony virtually on Friday (Jun 25), the US ambassador to Indonesia, Sung Kim, said the maritime centre would be part of ongoing efforts between the two countries to bolster security in the region.

"As a friend and partner to Indonesia, the United States remains committed to supporting Indonesia's important role in maintaining regional peace and security by fighting domestic and transnational crimes," he said, according to a statement from Bakamla, Indonesia's maritime security agency.

The training centre, located at the strategic meeting point of the Malacca Strait and the South China Sea, will be run by Bakamla and houses classrooms, barracks and a launch pad, the agency said.

READ: Why Indonesia is reaffirming its position on the South China Sea and turning down China's offer for bilateral talks

The US collaboration with the world's largest archipelagic nation comes amid rising tensions in the South China Sea, with the Philippines protesting the presence of hundreds of Chinese vessels in the Spratly Islands this May.

Earlier this month the foreign ministers of Southeast Asia and China agreed during a meeting to exercise restraint in the South China Sea and avoid actions that could escalate tensions.